I'm a fan of sweet, romantic stories with queer protagonists. If there's a new film or TV show, it won't be long before I've seen it. I usually enjoy the pleasant, slightly uplifting feeling they leave me with.

But when I browsed Netflix a week ago to find something for the weekend, I had no idea how deeply and strongly a show could affect me.

I skimmed through the recommendations on the homepage and picked Heartstopper more by chance than anything else. It just looked like it could be the romance fix for the weekend that I was looking for.

The first season of Heartstopper is based on the first and second book of the graphic novel series of the same name by Alice Oseman. It tells the story of two teenagers, Charlie and Nick, who go to a secondary school somewhere in England. When they are sat next to each other at the beginning of a new school year, they are confronted with their blossoming feelings for each other.

I had never heard of the original before and was afraid that it would be another overdramatic coming-of-age story. And that weekend I wasn't in the mood for drama. But the pictures and the trailer convinced me otherwise.

I clicked play and did what you do when you watch a series: I took out my laptop and started working on other things on the side.

Many people on the internet have already commented on the quality of the production and praised the acting. I can nothing but agree wholeheartedly.

And so it took only a few minutes until the laptop was next to me, closed, and the story had cast its spell over me. I knew I wouldn't have a chance to free myself from its pull before the credits rolled on the last episode.

I had no choice but to surrender, make myself comfortable on the sofa and join in the excitement.

In the following 4 hours I laughed and cried. I felt with the characters who took me on a journey that resonated with something deep inside me, amplified feelings and awakened something that had been dormant inside me for a long time.

When the credits of the last episode flickered across the screen, I didn't dare move.  It was not supposed to be over yet!

I closed my eyes and listened to the music. The faces of the characters who had been with me for the last few hours and had become my friends appeared in front of me.

Happy that I hadn't missed the show.

Happy that it had been an all-round positive experience in which they had refrained from being overly dramatic or confrontational.

Grateful that there is a generation of young actors who, with so much believable affection, breathed a soul into this show that touched me and left me in a state of dreamlike trance.

I got caught in a swirl of emotions as I sat there at the end of the journey, looking at the credits and somehow hoping that maybe it wasn't over after all.

But it was over. The credits ended.

I ran my hands through my hair and rubbed my eyes as if I had just woken up from a deep sleep. My muscles were tense. My chest burned with the sentimental emptiness of a lover standing on the platform watching their new love depart after a magical weekend, not knowing how to get through the time until they see each other again.

I slowly stood up and stretched. Without realizing it, I wandered aimlessly through the living room, lost in thought, until I stopped in front of the window. It had already become dark, and it was raining heavily.

My eyes focused on the reflections in the window and I saw Nick again, carrying Charlie lovingly on his hands. My heart clenched. The images blurred as I looked outside again and felt the cold that was seeping through the window into the flat, threatening to take possession of me.

“Let me in.”, it whispered against my ear and brushed my hands.  Confused, I stumbled the few steps back to the sofa and sat down, breathing heavily.

Gone was the golden, warm glow that had filled the room over the last few hours. It had been replaced by the pale bluish glow of the television.

What was wrong with me? Why did I suddenly feel so naked and vulnerable?

I wanted to scream with rage! How could I only be sad and angry after a wholesomely beautiful and good story such as Heartstopper?

I closed my eyes and tried to return to that moment when everything was good, warm and pure. A loud sob made me jump and brought me back. I was no longer alone.

Sitting next to me was 16-year-old Ben. Tears were running down his cheeks. Silently, he looked at me out of dark, sad eyes and cried. I slid closer to him and pulled him against me. Ben put his head on my shoulder and wrapped his arms around me. He didn't have to say anything. I understood.

For days, the emotions inside me wouldn't let go. I used every opportunity to distract myself, but as soon as it got a little quieter, the thoughts returned. Why was Heartstopper so fulfilling for today's me but so upsetting for my younger self?

Growing up in the 1990s, Heartstopper hits a spot that brings back unpleasant memories. Growing up in a medium-sized city, I was on my own as a gay teenager with creative interests. And if not alone, I was often lonely and only a silent observer of others. Always driven by the worry that opening up would be followed by getting hurt.

Without access to the internet, access to information, queer communities or virtual friends were limited. Gay was used liberally as a swear word and was applicable to anyone who did not conform to the football-playing norm.

My friendships were inevitably shallow, out of fear of being exposed. If it was a conscious protection strategy in the beginning, at some point it became an automatic behaviour to keep people at a distance and to reveal as little as possible about oneself.

I found refuge in the fantastic worlds of role-playing games, science fiction and YA fantasy. Books and audio plays were my constant companions and filled the afternoons when my classmates from school didn't have time or feel like meeting up.

Occasionally, I would spot one of the gay films that would be on TV late at night in the TV guide. Secretly, with my heart pounding, I would programme the VCR and hope that my parents wouldn't look to see what I was recording.

The moments I watched these films alone at home were exciting and confusing at the same time. I regularly felt like I was breaking unspoken rules, but I had to watch. I needed to know that I was not alone, even though it felt that way back then.

In Handsome Devil, the character Dan Sherry tells his student Ned that things get better as you get older.

So it was for me.

The more independent I became, the better it got. I built the life and acquaintances that were good for me, found friends who understood me, and found relationships that gave me my Heartstopper moments. Not at 16, but at 25.

It was this 16-year-old boy who sat there with me on the sofa after the four hours of Heartstopper who longed to have these experiences too. He wanted to be able to share these with friends who were there for each other. Have parents who would protect and support him. And he wanted to experience how it felt to be in love with someone.

For me, Heartstopper is a beautiful tale that shows a world we should all aspire to. Neither then nor today will all of us have the opportunity to experience their Heartstopper moments at school or outside it, unless we foster a nurturing and safe environment.

With Heartstopper, Netflix offers a broad audience a relatable peek into the lives and emotional worlds of (queer) teenagers. Something that I would have loved to watch as a teenager to make the time in the closet more bearable. It shows, without much fuss or drama, that love and the stories it writes is something that is universal to every gender, sexual identity and, most importantly, to every human being.

But just feeling good and recommending a wholesome TV alone won't create lasting change. My 16-year-old me was, of course, excited to watch the films he found on TV. Yet what he longed for was a culture of acceptance and understanding where he could feel safe to find to himself without holding back.

Shows like Heartstopper can be a catalyst for more people to engage with the issues and feelings of queer youth. And so I hope that everyone who watches the show will feel the impulse to ask themselves what they could do in their lives to create an environment where all people can get one step closer to their Heartstopper moments.

And that's why I'll return to Nick, Charlie and all those lovable characters from Heartstopper. Because of them, we talk about the needs of queer youth in many places on the internet and share the feelings and needs we had as teenagers in this situation.

I hope that through the success of Heartstopper, other great stories with queer protagonists will be given a similar platform and that it will also initiate a change in our society in which we can all play an active part.

That brings me to the end. What was meant to be a nice afternoon's entertainment a little over a week ago turned into an interesting learning experience about myself and the relationship to my own past.

What are your thoughts on the series? Did you get to meet your Heartstopper at school?

Write me in the comments or come over to Mastodon. You can find my profile at: https://social.benjamin-westland.de/@ben 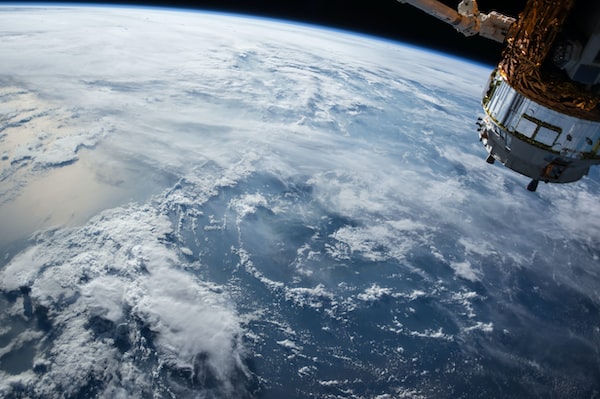 This writing prompt is less opinionated. There are no predefined plot points this time. Instead, it gives your characters goals that drive them. 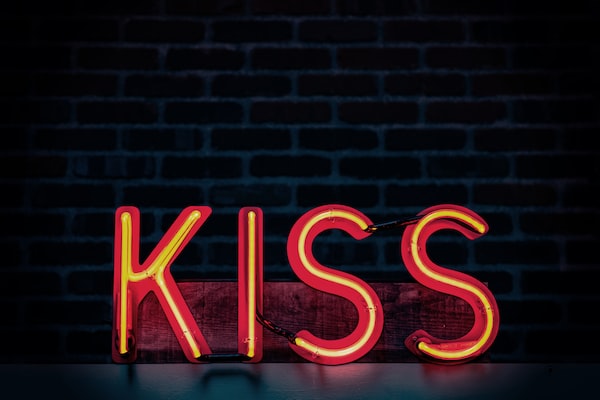 Today's prompt is a love story that happens at work. But how do they meet? What draws them close? What pulls them apart? 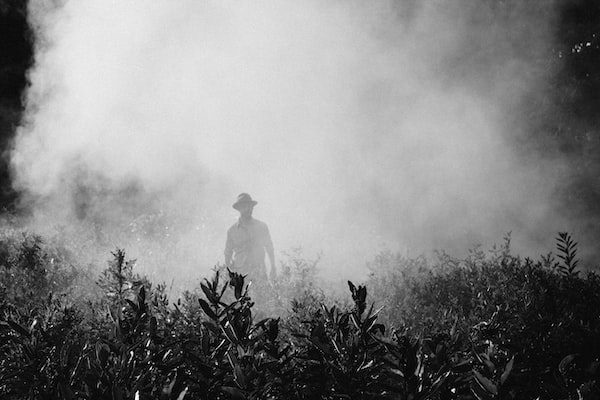 Today's writing prompt holds a new mystery. Maybe it's a story about mistrust and friendship in a rural area. You decide!